People are distracted while driving more often, and the number of cell phone addicts has doubled. Consequently, DWD has surpassed drunk driving and speeding to become the top roadway threat. 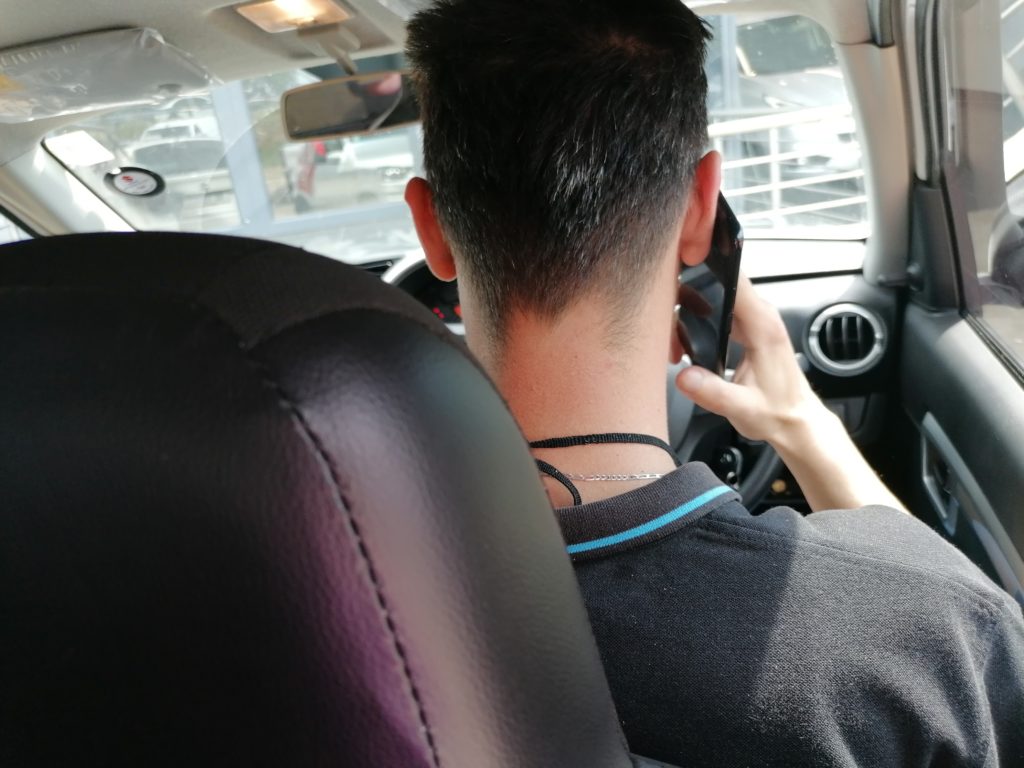 Would you get behind the wheel when your Blood Alcohol Concentration is over the legal limit? If you answered no, would you still answer no when asked if you would use your cell phone behind the wheel? 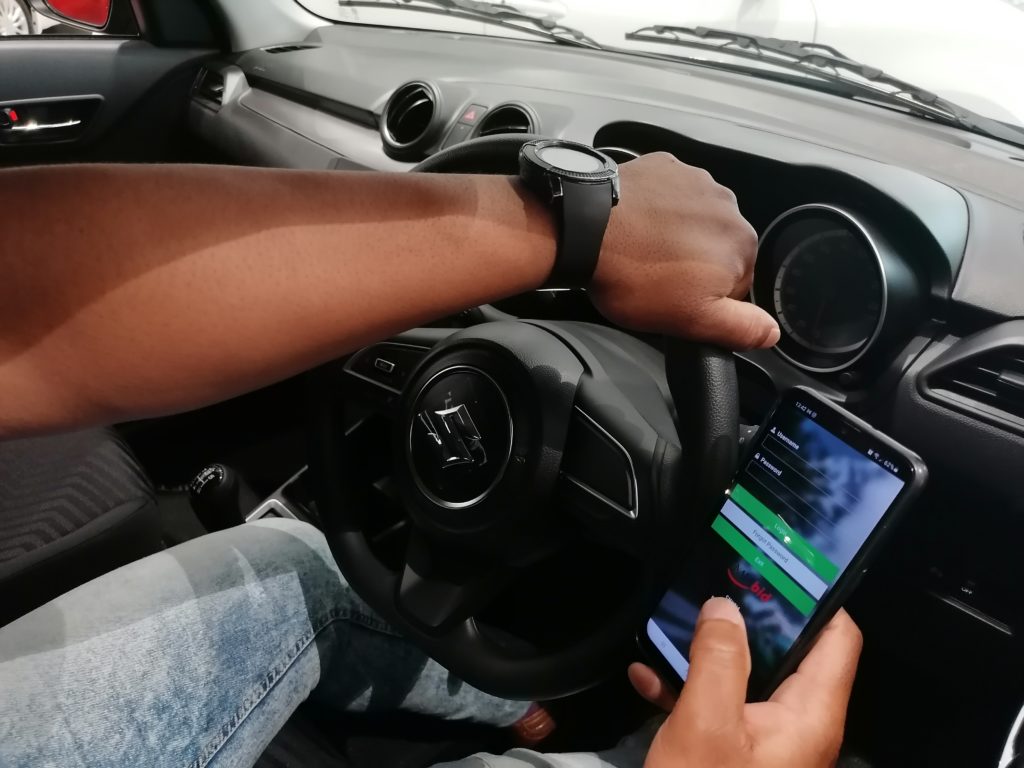 Some information revealed by the study: 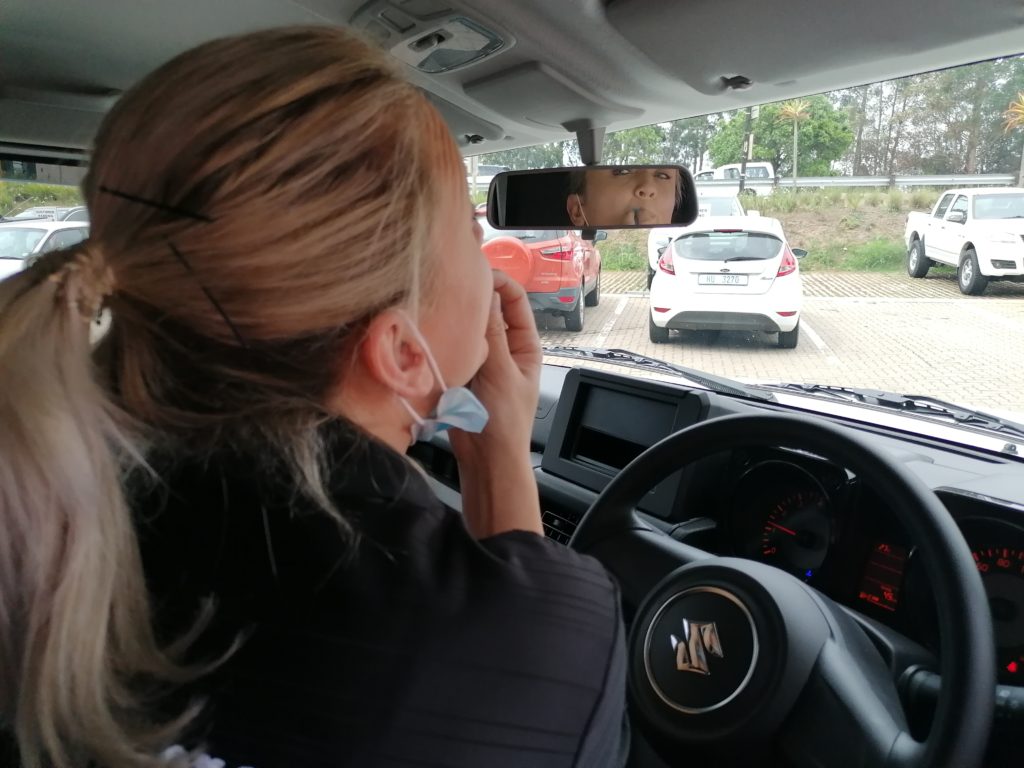 Driving while distracted is becoming a bigger problem but is receiving less cognisance of how dangerous and reckless it is. As if being told that distracted driving is dangerous is not enough to motivate you to keep your phone out of your hand while driving. If you are using your cell phone in the car, whatever the reason, give yourself the reminder you need to stop this behaviour before it’s too late. 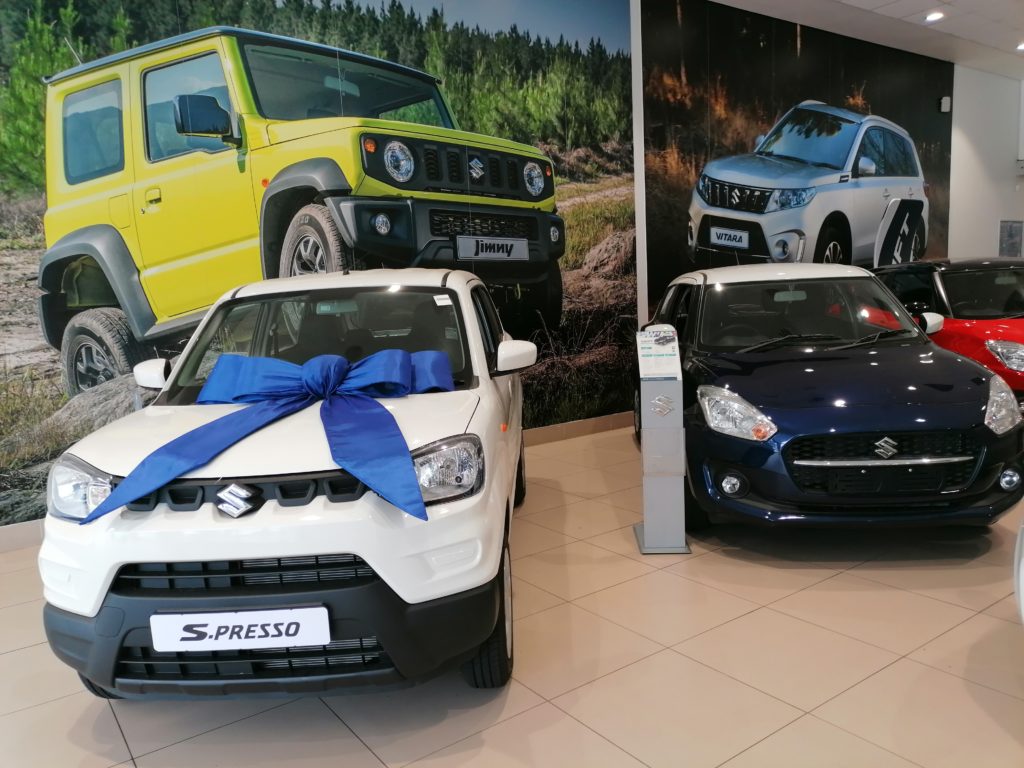 CMH Suzuki Hillcrest plead with all road users to play their part in keeping our roads safe while driving.