Japan’s favourite maker of compact cars this week received two significant awards at the CAR Magazine Top 12 Best Buys Awards, which will now take their place on the company mantelpiece next to equally significant awards received at the WesBank / Cars.co.za Consumer Awards in January.

At CAR Magazine’s gala banquet, which also celebrated its 60th birthday and its position as South Africa’s best-selling automotive magazine, Suzuki received CAR Magazine’s nod as the Company to Watch in 2017. This sought-after honour was awarded after significant consideration by CAR Magazine’s panel of judges and it considers both the company’s recent performance and prospects.

CAR Magazine’s Company prize echoes that of the Wesbank / Cars.co.za Consumer Awards, which was held on 19 January this year, where Suzuki walked away with the evening’s top prize as the Brand of the Year. For this award, only customer feedback is considered and Suzuki beat five other brands to the top spot.

As well as receiving the prestigious Brand Of The Year at the Cars.co.za Consumer Awards, Suzuki South Africa took home two category wins with the Suzuki Vitara 1.6 GL+ winning Compact Family Car of the Year and the Suzuki Celerio 1.0 GL winning Budget Car of the Year. 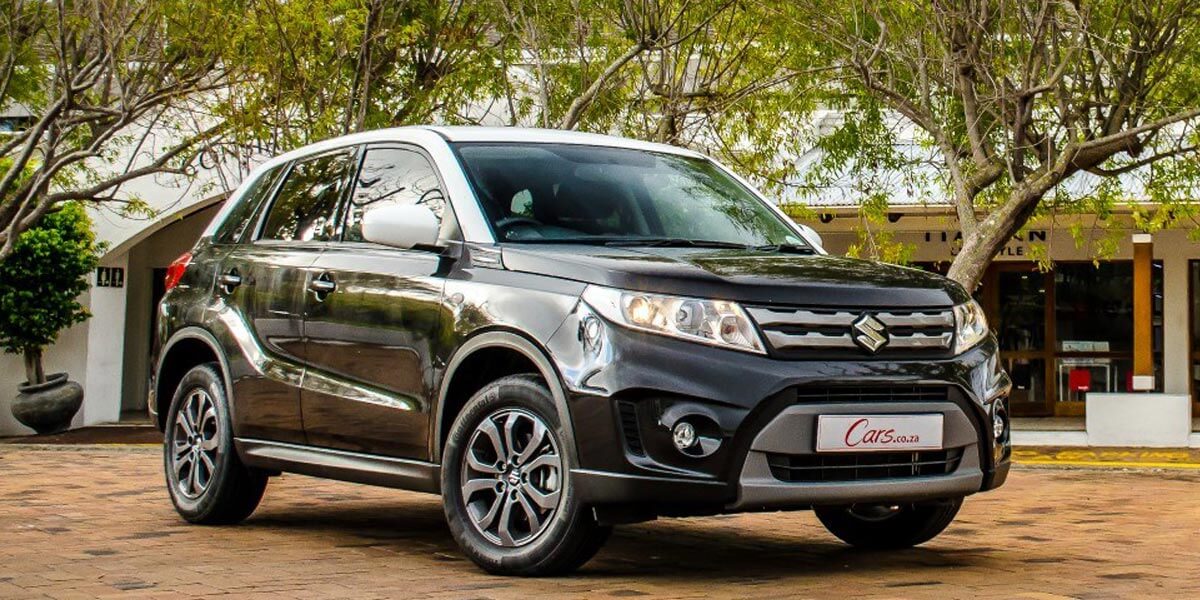 In order to have been eligible for the Compact Family Car award, contenders had to meet the following criteria: a list price of between R250 000 and R350 000 at the time of semi-finalist voting (September 1 2016), including the cost of any of the following features (if they were optional): ABS, electronic stability control, a minimum of four airbags, air-conditioning, split/folding rear seats and a service plan. The most important judging factors were: balance of fuel economy and performance, space and practicality, design and quality appeal, occupant comfort and safety features.

“The Vitara is an excellent all-rounder, with a level of practicality that you’d expect from a bigger SUV, as well as a smooth engine which delivers excellent fuel economy.” — Ciro de Siena, automotive journalist at Cars.co.za.

The Vitara managed to beat strong competition from the likes of the Nissan Qashqai 1.2 Visia and Renault Captur 1.5 dCi Dynamique who took 2nd and 3rd places respectively.

For Compact Car Of The Year entrants had to have a list price of R160 000 or less at the time of semi-finalist voting (September 1, 2016), including the cost of any of the following features (if they were optional): ABS and dual front airbags. The most important judging factors were: fuel economy, value for money, practicality and brand strength. 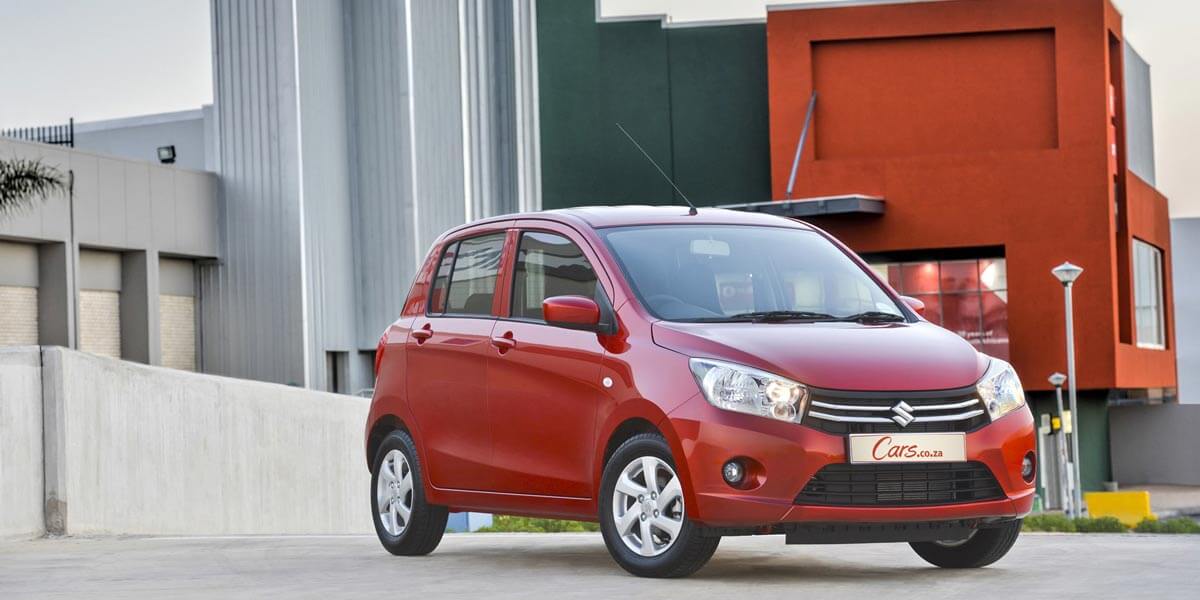 “Although the Celerio is not the most spacious car in its segment, its standard specification list is long, the engine feels surprisingly perky and Suzuki’s reputation counts for a lot.” — Mike Fourie, Cars.co.za.

“We are very proud of these overall awards, as it reflects the opinion of industry specialists and the public at large. These awards, as well as the product specific accolades, are very welcome public recognition of recent years’ hard work to improve our model range, pricing and customer service,” says André Venter, divisional manager for sales and marketing at Suzuki Auto South Africa.

Apart from the corporate recognition, the Suzuki Celerio 1.0 GA was singled out as the Best Budget Car by CAR’s panel of judges. It beat two other finalists in the category, which is one of only two categories where specific models are pitted against each other.

Both CAR Magazine Top 12 Best Buys Awards and Wesbank / Cars.co.za Consumer Awards combine professional scoring from journalists and a panel of celebrity judges with a comprehensive consumer survey, which included thousands of questionnaires collected from September 2015 to October 2016.

For the prestigious Brand of the Year was determined solely by the manufacturers’ ratings in the Cars.co.za’s Owner Satisfaction Survey, allied with market share change and resale value statistics per vehicle brand (supplied by Lightstone Auto). This recognition of Suzuki Auto South Africa, parallels the feat achieved by its British counterpart, which was recognised as the “most improved organisation’ in The Institute of Customer Service’s annual UK Customer Satisfaction Index in 2016.

“The recognition we received at these two prestigious awards will set the tone for a busy year for Suzuki in which we further improve our customer service and dealer network and expand our range of products,” says Venter.